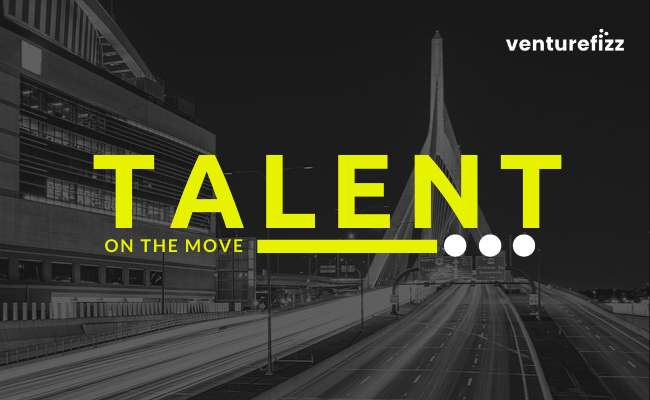 Here's your look at the latest hires and promotions across the Boston tech community at Cybereason, Brightcove, and Toast.