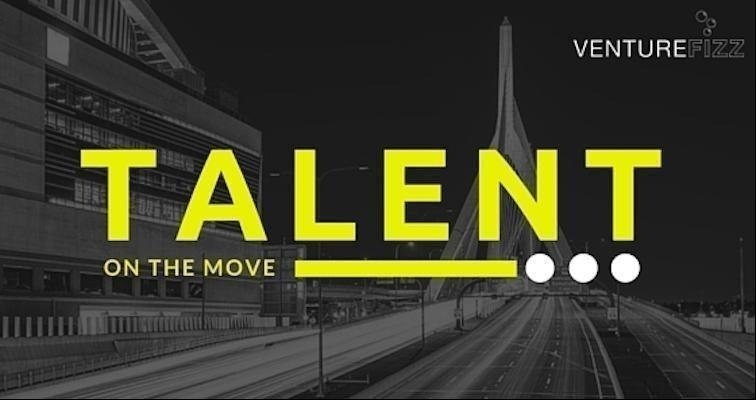 Here's your look at the latest hires and promotions across the tech community at edX, fairmarkit, Recorded Future, Lokalise, CyberGrants, Ampion, Slalom, Binx Health, and SimpliSafe. 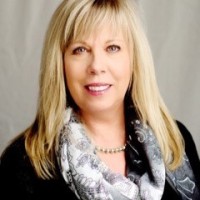