Here's your look at the latest hires and promotions across the Boston tech community at Brightcove, CybelAngel, Scipher Medicine, ezCater, Rendever, EngageSmart, Workable, HaulHub, and Ease. 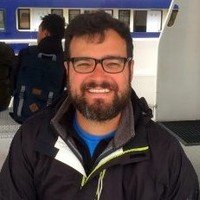