Reggora is fixing the residential appraisal process. Want to drive meaningful change across one of the biggest markets in the country? We're hiring! 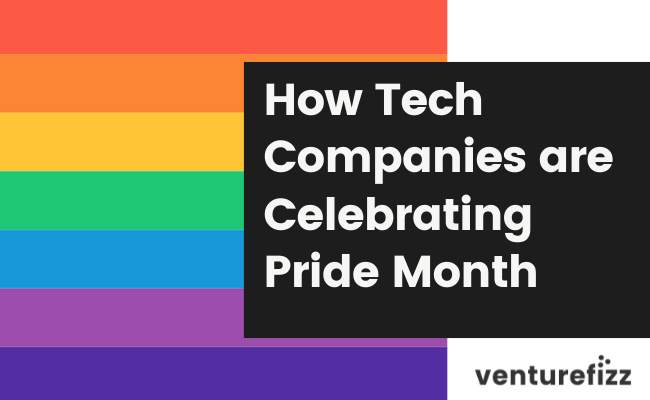